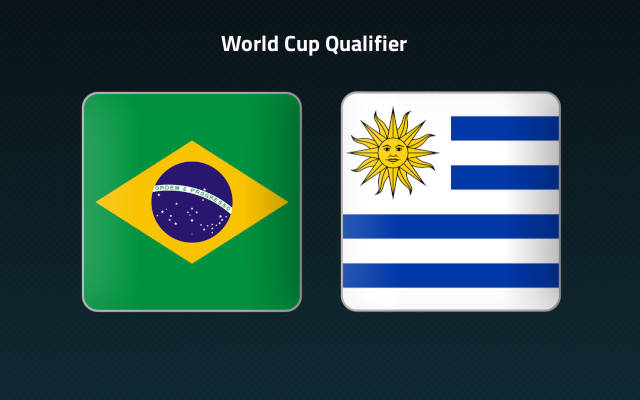 The Brazilians have easily been the best Latin American team for the last several years, with their defeat in the Copa final being the only blip during this impressive run.

At home this weekend, they are expected to continue this superb streak, against Uruguay who are struggling for form. Read our Preview, Predictions, and Betting Tips with Analysis here.

The Brazilians were held to a goalless draw the last match-day on the road, by Colombia. In the meanwhile, Uruguay lost 3-0 on the road against Argentina.

Going on, Tite’s men have lost just four times in the past four-year period. Two of these losses had come against arch-rivals Argentina, while one had come in the Quarter Final of the 2018 World Cup, against Belgium.

On the other hand, their counterparts for the day were winless in nine of their past thirteen overall fixtures, and they had failed to score in their last two matches. Moreover, they have a total of just four wins away from home in the past two-year period.

And finally, the Uruguayans have a poor h2h record against this foe as well. Likely, expect a dominant win by Brazil this Friday, and count on their in-form defense to keep the struggling attack of the two-time world champions at bay.

Tips for Brazil vs Uruguay