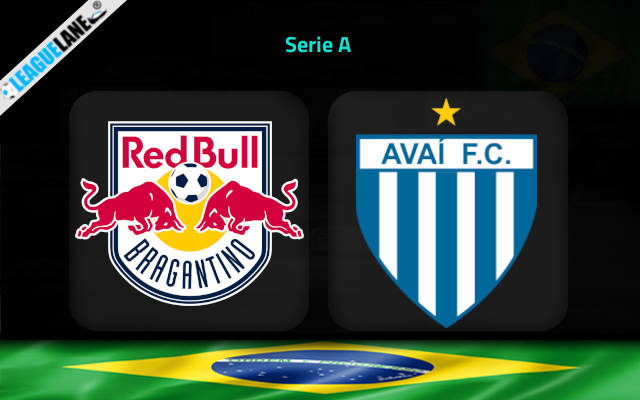 Both these teams are struggling to showcase any kind of consistency lately. They are conceding goals in huge numbers and have put a lot of pressure upon themselves.

Both these squads need some urgent points on the board and this desperation will only make their respective back lines even more nervous. It also needs to be mentioned that majority of the past head-to-head clashes have had goals in plenty as well.

As these two teams lock horns this Saturday, anticipate goals to come from either end of the pitch.

Bragantino are on a 3-game winless run and 2 of these were loses. They had let in 2 or more goals in 3 of their past 4 fixtures as well. Going on they were also winless in 13 of their past 15 overall matches.

Furthermore, they had lost 4 of their past 6 appearances at home, and they had won just twice at this venue in their past 10 games here.

On the other hand, Avai are on a 3-match winless run and they had let in 2 or more goals in their past 4 straight fixtures. Do also note that they were winless in 8 of their last 10 overall games and in the process they had even gone on a 3-match losing streak.

Finally, they had lost 4 of their former 5 road trips and they were winless in 13 of their past 14 away fixtures too.