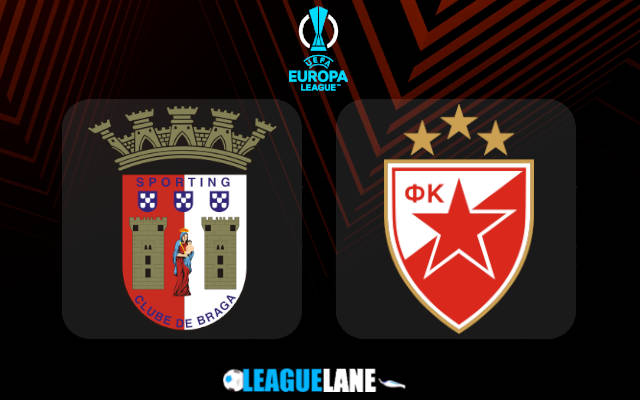 Both Braga and Belgrade have been in great form, and have raced to the first two positions in the table. However, on this final match-day in the group stages, their progression to the knockouts is still not assured.

The reason being – the top three teams in the table are separated by just two points, and there is a chance the third-placed Midtjylland might replace one of these two from the top.

Likely, nerves will be high at the Estádio Municipal de Braga as these two in-form sides take on each other, and judging recent performances of both, the expectation is goals will come from either side of the pitch.

On the other hand, Red Star have a combined scorecard of 15-2 from their last seven games (all wins), and they have lost a total of just twice since August as well.

Both these teams are in the best of forms, and a win is a must for either squad this Thursday. Considering these observations, expect a high-scoring affair in this final match-day in Group F.