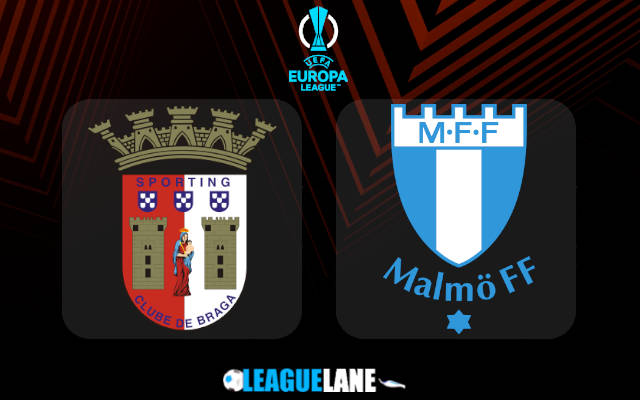 Malmo have nothing left to play for. They are placed dead-last in the table, and they are already eliminated. However, Braga are at home this Thursday, and this is a do-or-die game for them. They will go for the win, and hope that the second-placed Union Berlin will stumble against the toppers.

Union Berlin have a surplus of two points over the third-placed Braga. But the Berlin-based team are pitted against the toppers, and are not expected to have an easy game. If Union lose, and Braga manage to win, they can make it to the next round of the Europa.

The Portuguese club started their Europa campaign with back-to-back wins, but failed to sustain this form.

However, Malmo were a total failure right from the start of the competition. They have a 100% losing record, and it goes without saying that they conceded the most, and scored the least in the group.

Going on, they have nothing left to play for, and they are on the road this Thursday against a team and a crowd, whose European future depends on this match. It is a doubt if Malmo will be able to even deal with the pressure.

Expect a convincing win for Braga this Thursday in front of their home crowd.

Disregarding their defeat against Union Berlin, Braga are in good form lately. They are scoring goals in huge numbers, and they have the added confidence of performing in front of their fans this match-day.

It is to be noted that they lost just thrice at this ground since March, and disregarding another draw, they have a perfect winning record at this stadium.

On the other hand, Malmo have three wins to their name since August, and they even let in two or more goals in five of their former seven road trips.

By the looks of things, expect a dominant win for the determined Braga this game week.

Tips for Braga vs Malmo