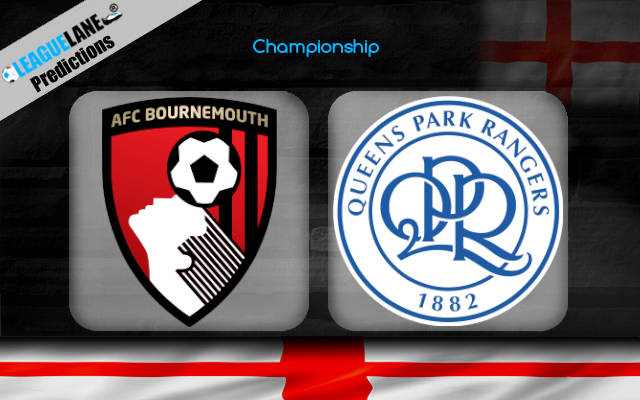 AFC Bournemouth are looking for an express comeback to the Premier League this season, and so far they have done a solid work.

The Cherries have collected ten points in opening four rounds, overall demonstrating fine form when it comes to efficiency.

Can they maintain 100% win rate when it comes to matches at Vitality Stadium against QPR this Saturday?

Bookies definitely think so, offering 1.72 odds on AFC to win the match.

Queens Park Rangers don’t have super-high expectations for this campaign, so anything remotely close to the playoffs zone would be considered as success.

These two teams have met only seven times in the past and at the moment score is tied at three victories each.

Bournemouth hosted QPR three times so far, winning two and losing one encounter. There were only seven goals scored in those matches, which averages 2.33 per duel.

Bournemouth’s victories this season have been achieved against really tough opponents.

Beating the most efficient team in the league Blackburn Rovers 3-2 FT was very enjoyable game to watch.

They had slightly different approach on the road against Norwich City and conquered Carrow Road 1-0 FT. The most recent appearance featured convincing 3-1 win against Coventry City on the road.

The Rangers were very inconsistent in previous season as well, especially when it comes to matches on the road. They got defeated in 11 out of 23 away days in the previous campaign.

Therefore, we don’t see them avoiding defeat at Vitality Stadium. Home win should be one of the biggest banker bets in England this weekend.