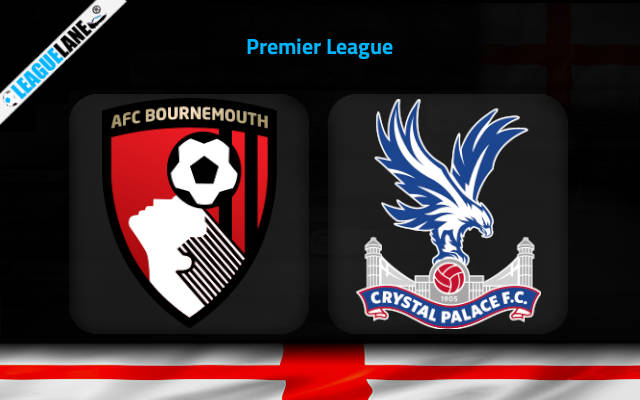 Bournemouth and Crystal Palace will be hoping to rebound from their respective Boxing Day defeats as they meet each other on the last day of the year at Vitality Stadium.

The Cherries could not do much in a 2-0 defeat to Chelsea at Stamford Bridge. They were outplayed in all segments and did not deserve anything more than a loss on Tuesday.

Crystal Palace, on the other side, disappointed their fans heavily in a tough 0-3 home loss to Fulham.

The blame is on the likes of Tyrick Mitchell and James Tomkins who were both sent off before the hour-mark five days ago at Selhurst Park.

Patrick Vieira’s men were unable to do much in these circumstances as they have failed to register a single shot on target in the 90 minutes of play.

Crystal Palace dropped to 11th position in the Premier League table as a consequence. They are looking ahead of a very tough schedule in the upcoming weeks which makes this clash against Bournemouth a very important affair.

Although Vieira has plenty of attacking talent on his disposal, the Glaziers are just not clicking in the final third. Crystal Palace have only scored 15 goals in the inaugural 15 games of the season.

Will they be able to improve these numbers here when they come face to face with the league’s weakest defensive line?

Both teams will enter the game in low spirits but Crystal Palace do possess more talent in their ranks and we believe Vieira will find a way to motivate them to bounce back after a tough home defeat to Fulham.