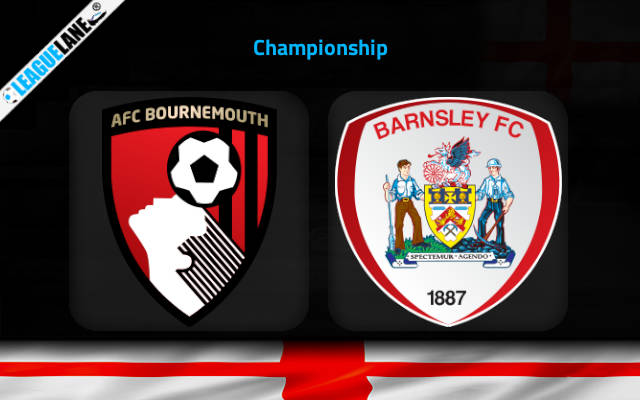 Bournemouth had narrowly missed out on promotion the last season, and they seem determined to try again this time around. They are in good form, and also have a superior h2h record against Barnsley. Likely, expect a win for the former this Saturday.

Bournemouth had finished sixth in the table the last season, and were one of the three teams to have scored more than 70 goals in the whole competition. However, the other two got promoted though.

Going on, the team has raced to a good start this season as well. As of now, they are placed sixth in the table, and are one of the few teams still maintaining an unbeaten status.

Moreover, with the fourth and fifth-placed teams taking on each other this match-day in the league, it’s an opportunity to climb higher up the standings as well.

In the meantime, Barnsley have a total of one win to their name so far, and they are struggling with their defense. In addition, they have also been rather weak on the road, and they have had issues in h2h clashes over the years as well.

By the looks of things, expect a win for Bournemouth at the Vitality Stadium.

Bournemouth were held to a goalless draw the last match-day, by Hull. In the meantime, Barnsley registered a 1-1 draw against Birmingham.

Going on, Bournemouth have been in good form lately – especially so at home. They have also been scoring goals consistently. Moreover, they are so far unbeaten this campaign, and this weekend, they have an opportunity to climb up the league table.

On the other hand, their counterparts have a total of one win in their past seven overall fixtures, and they are yet to register a win on the road.

On top of that, they also have an inferior h2h record over the years.

As such, expect a win for Bournemouth. However, Barnsley are no mere minnow. In fact, they had finished fifth in the table the last season, and despite results not going favorably for them, they have scored consistently in h2h meetings.

As such, expect goals to come from both sides of the pitch this Saturday.