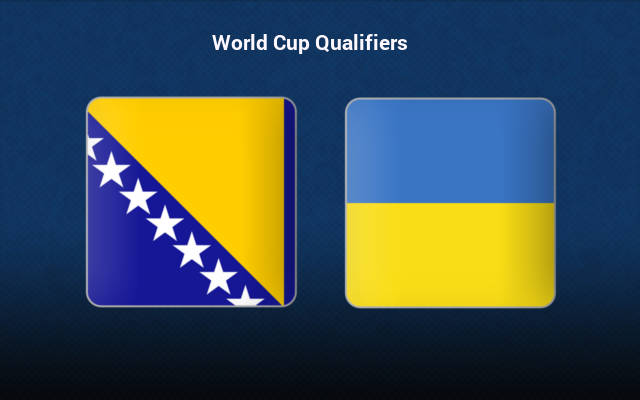 Ukraine take on the already-eliminated Bosnia in this must-win game on the final match-day of the Qualifiers. Since they are already placed third, they have nothing to lose and everything to gain.

Expect them to go all out for the victory, and secure the three points at any cost.

Bosnia lost 1-3 at home the last match-day, against Finland, which mathematically confirmed their ineligibility to make it to Qatar.

Going on, they have managed to deliver just two wins from their past 19 fixtures, and these two wins had come against Kazakhstan, and Kuwait – two of the worst teams in international football.

On the other hand, the Ukrainians are on a six-game unbeaten run, and the last they failed to score a goal was against England in the Euros.

In fact, they had a great campaign in the Euro 2020, where they made it till the Quarters. And even there they were eliminated only by eventual finalists England.

Going on, they are currently trailing two points below the second-placed Finland, and in order to make it to the playoffs, a second-spot finish is a must. Fortunately the Finns are pitted against France in the final game week, and thus are expected to lose.

Count on the Ukrainians to make use of this match-up, and fetch their playoff ticket this Tuesday.

Tips for Bosnia and Herzegovina vs Ukraine