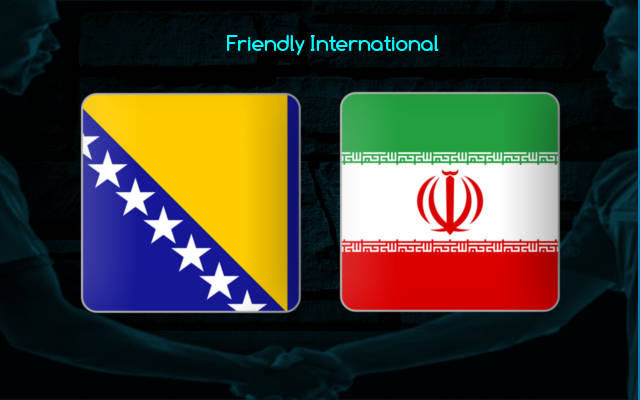 Bosnia’s winless streak in their schedule continues for the fifth consecutive UNL fixture, with three draws and two losses in it. The host is out of shape recently, as they have scored no goals in the last two clashes. They will host after suffering a 3-0 defeat on the road against Poland in the previous encounter in UNL.

Iran has been a strong contingent from Asia and is also well above in the FIFA rankings over the host. The visitor has only three losses in the last ten matches in the schedule. They will visit on the back of a 1-2 win on the road against Uzbekistan in an international friendly.

All their h2h meetings have seen both teams score and have averaged 4.7 goals in it. This suggests a strong chance for the match to see at least a couple of goals in ninety minutes. So, the tip for over 1.5 goals will serve the purpose from the goals area and at 1.40 odds, it seems to be an ideal choice for the punters to yield decent returns from the encounter.

Bosnia is on a winless streak, which is likely going to hold them back in the upcoming match. The host enjoys the ground advantage but four winless game sin a row at home sets their form backward. Besides, their squad strength is not as strong as the traveling side.

Iran will come in hot visiting on the back of a home win and sound form in their schedule. Since they have lost only two of the last five outings in their form, the visitor has a decent form on the road. Hence, the double chance favoring Iran will probably be the best bet for the punters.