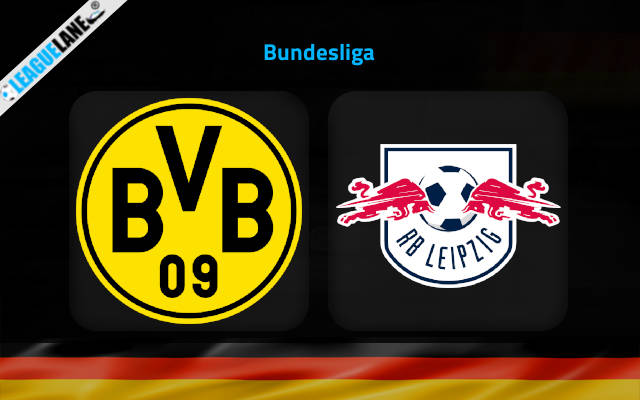 Der BVB are about to go on a final attempt to secure the league title. They are placed second in the table at the moment, trailing seven points below arch-rivals, Bayern Munich. However, just seven games remain till the end of the campaign, and this puts some pressure on the challengers.

They do not have anything to lose though. A top-two finish is pretty much guaranteed for them, considering their nine-point lead over the third-placed squad.

As such, it goes without saying that Dortmund will try their absolute best for a win this Thursday, especially in front of their own crowd.

However, the fourth-placed Leipzig will have a thing or two to say about that. They are level on points with the fifth-placed Freiburg, and a top-four finish is mandatory for a ticket to the Champions League.

As such, the Red Bulls are under pressure to win this game. And this is also an opportunity for them, as the fifth-placed Freiburg are locking horns with none other than Bayern Munich.

By the looks of things, anticipate a fierce encounter this Thursday at the Signal Iduna Park, and possibly expect goals from either side of the pitch.

Dortmund were held to a 1-1 draw the last match-day on the road, by Koln. However, they are on a six-game unbeaten run, and they had won five of their past seven appearances at home. Note that they had slotted in a total of 24 goals in the process.

On the other hand, Leipzig registered a 0-0 draw the past game week, against Frankfurt. They are also on an 11-match unbeaten run, and they had won 12 of their past 16 fixtures as well.

Do also note that they are on a six-fixture winning streak on the road.

Tips for Borussia Dortmund vs Leipzig