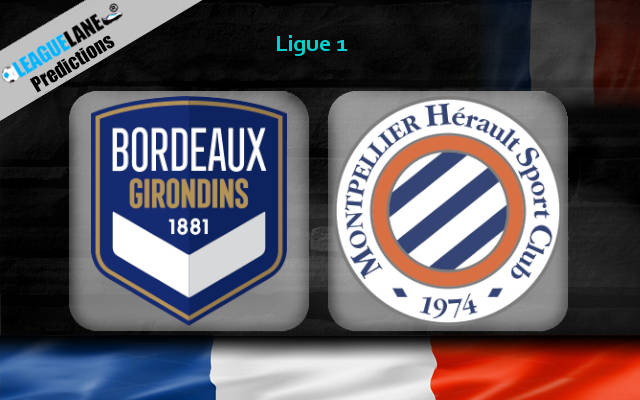 Everything is feeling similar to the last few seasons for Bordeaux which equals a mid table performance. They have been a club to good to get involved in a relegation battle but to poor to challenge for European places and this season could well turn out to be the same.

The club are in 12th place with 3 wins, 3 losses and 3 draws. Last weekend they lost to Monaco going down 4-0 away from home and there was echoes to their defeat when they played Marseille a few weeks before that losing 3-1.

But at home Bordeaux are unbeaten with 2 wins and 3 draws and they come into this game having won back to back matches at home. Their home form alone would put them in 5th place.

Montpellier are in 9th place and Bordeaux could go past them if they lose this one. Last weekend was important as they claimed a 1-0 victory over Saint Etienne and it was their first win since September. On the road they performed decent with 2 draws, one win and one loss and they in fact come into this one undefeated away from home in their last three matches.

Bordeaux vs Montpellier: Head to Head

Bordeaux haven’t won this fixture at home for the past 3 attempts and their last victory was back in 2017 when they won 5-1.

3 from the last 4 meetings in the league has seen both teams to score.

Both sides have made mistakes this season and it wouldn’t be a surprise if both finished out of a European spot.

At the same time it is interesting to see that Bordeaux have performed well at home and Montpellier on the road. This should be a game full of incident and chances and we will certainly back both teams to score. Both could cancel each other out so picking a winner for this game shouldn’t be our priority. Our other choice will be to see goals as the game goes on and back them to happen in the 2nd half.