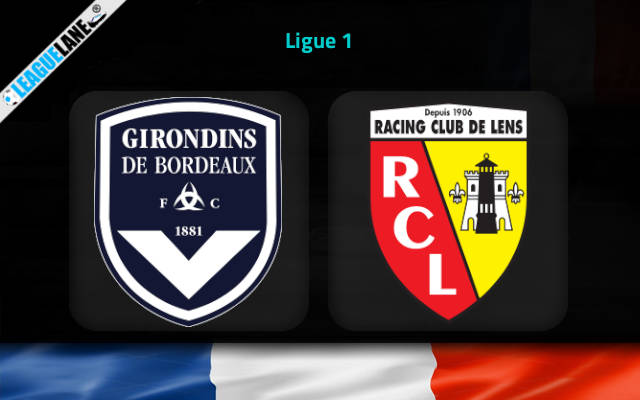 Bordeaux come into this game in 19th place with no wins after 2 draws and 2 defeats from their 4 games played so far. The clubs last game ended in a 2-1 defeat at Troyes.

Bordeaux really need a pick me up but this could be a tricky tie. Some games have been close and they will point to how they forced a 2-2 draw with Marseille back in August, but the club need to start winning games.

Lens are undefeated and in 7th place though from their 4 games 3 of those has ended in draws. Lens only victory so far came away to Monaco winning that one 2-0. Lens last game finished in an entertaining 2-2 draw with Lorient.

A win at the weekend would see Lens push into the top 5 and after their impressive displays last season it seems that wasn’t a one off as the team have started solid and strongly for this campaign also.

Bordeaux vs Lens Head to Head

Lens are the better side but this isn’t a ground they like coming too and also they are drawing too many games already this season.

Bordeaux have some quality players and you get the feeling that once they win their first game of the season they will be able to pick up on that and get a run going.

This is why we will back the home win which is a very good price also. It is worth going for some history so we will back to see both teams to score, this should be a game that has plenty of chances for both sides.