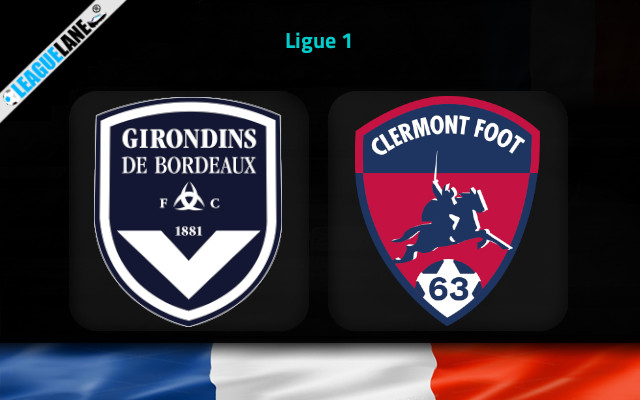 Clermont will make their top flight debut on Sunday afternoon when they travel to Stade Matmut-Atlantique to battle Bordeaux in the first round of the new Ligue 1 season.

The rock-solid defense has earned Clermont their inaugural promotion to the elite class of French football.

The team from Auvergne-Rhone-Alpes posted by far the best defensive record last year in Ligue 2, conceding no more than 25 goals in 38 matches.

They’ve bagged 61 at the opposite end at the same time which was enough for a second-place finish (behind Troyes) and the team’s first-ever promotion to the elite.

More than one-third of these goals were scored by Mohamed Bayo. The 23-year-old forward won the “Golden Boot” award in Ligue 2 season thanks to such a record.

The Senegalese striker is ready to translate such a fabulous form to the top flight. He has already scored some goals for Clermont during their successful pre-season campaign.

The visitors picked up four straight wins in friendlies, including the last two successes against the likes of Saint-Etienne (3-2) and Nantes (2-1).

Clermont will thus certainly have something to hope for here against Bordeaux who have not done much to strengthen their squad in between the two seasons.

Les Girondins won only 13 of 38 league matches in the previous term, shipping as many as 56 goals along the way.

Clermont have been exceptional in the pre-season. They will come into their maiden Ligue 1 game highly motivated to grab a result and the clash against Bordeaux should give them a fair chance for an upset.

The value is tremendous with Clermont to win at the 3.75 odds, while we will alternatively back Mohamed Bayo to score anytime at the 2.87 odds.