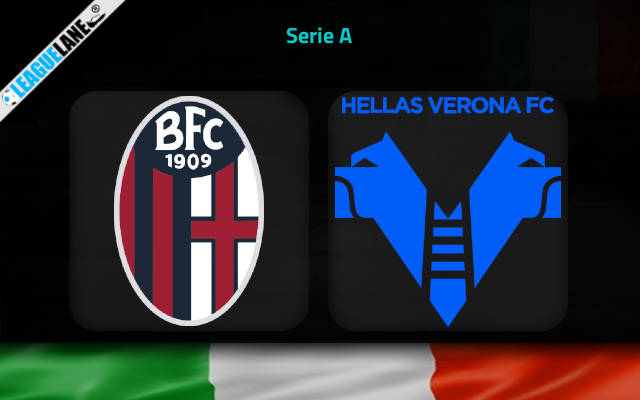 Gabriele Cioffi could have hardly imagined a worse start to his reign at Hellas Verona. His team conceded as many as nine goals in the opening two defeats of the season.

Both losses have come at their Stadio Marc’Antonio Bentegodi where I Gialloblu first fell 1-4 to lower-division Bari in Coppa Italia and then 2-5 to Napoli in Serie A.

If we add the final preseason check and a 4-3 victory over Cremonese, Verona have shipped as many as twelve goals in the last three outings.

The players obviously need some time to adjust to the managerial change after finishing the previous season in the top half of the standings under Igor Tudor.

Verona began the match against Napoli in a great fashion thanks to an early opener by Kevin Lasagna but their game completely fell apart later on as Napoli missed numerous great chances despite scoring five goals on the occasion.

Bologna, on the other side, began the season with a 2-1 defeat at Lazio. They had everything in their hands when Marko Arnautovic converted the penalty-kick as Luis Maximiliano got sent off six minutes into the game for hand ball.

However, Adama Soumaoro made two careless tackles to earn two bookings within nine minutes late in the first half as Lazio found a way to score two goals after the break on level playing field.

Verona are not playing defense at all right now and we expect Bologna to fully exploit their rivals’ defensive holes on Sunday evening. After all, the team led by Sinisa Mihajlovic left a much better impression in the last two weeks.

When we add tradition and the results in the clashes between these two outfits at Stadio Renato Dall’Ara, we get the home win as the only logical betting option at the 2.15 odds.