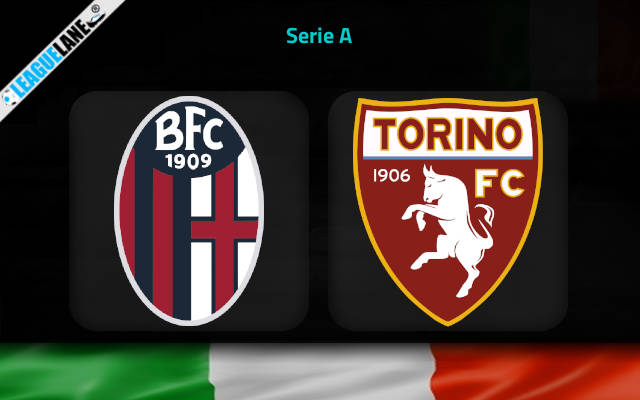 Bologna host Torino in the first game of Sunday’s Serie A program at Stadio Renato Dall’Ara. Both teams will enter the tie on a high following their recent impressive winning threads.

Both outfits managed three successive victories in all competitions going into this weekend’s Matchday No 13 affair in Bologna.

Bologna took advantage of the somewhat easier schedule to pick up back-to-back league wins over newly-promoted sides Lecce and Monza in the previous two rounds.

Lewis Ferguson and Riccardo Orsolini scored goals in a comeback win away at Monza on Monday night.

Thiago Motta’s men have now scored at least two goals in each of the previous three Serie A affairs. It will be very interesting to see how their in-form offensive line will cope with Torino’s stern defense in this matchup.

Il Toro claimed a huge 2-1 victory over defending champions AC Milan last weekend. The team led by Ivan Juric pulled off an amazing defensive performance, limiting the likes of I Rossoneri to only a single shot on target in the 90 minutes of play at Stadio Olimpico Grande Torino.

Juric is known for his fantastic defensive tactics back from his days at Hellas Verona a couple of years ago. We certainly expect another strong defensive effort from his troops this weekend.

Both teams will enter the tie high on confidence. Torino offered a fantastic defensive showing in the win over AC Milan last weekend, while Bologna allowed just one goal in the previous three matches in all competitions.

Knowing about the low-scoring tradition in the head to head history between these rivals, we have to try with the Draw & Under 2.5 goals FT bet at the odds of 3.75 odds. You can also take the Under 0.5 goals in the first half pick at the 2.62 odds.