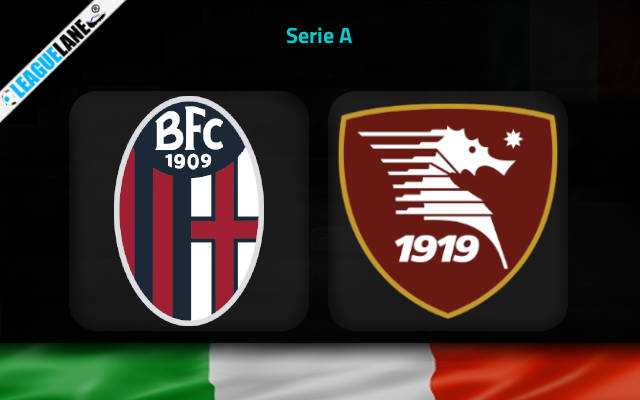 Both Bologna and Salernitana are teams that have been struggling with their defense for the past several match days in the Italian top flight. And this is not something new for these teams. This has been a familiar sight even in previous seasons as well.

Salernitana were actually the last safe team in the Italian league in the 2021-22 campaign. They had finished 17th in a table of 20, and they had a surplus of just one point over the relegation cut off. In fact, they had managed to register a total of just seven wins all through the campaign.

It goes without saying that they had let in goals in plenty all through this run and the situation was even worse in their away fixtures.

Meanwhile Bologna had finished 13th in a table of 20 and they had a – 11 goal difference at the end of the run. They too have been letting in goals in huge numbers – and even so in front of their home crowd.

Going on goals have also come in plenty whenever these two teams have locked horns in the past and taking into account all these observations, it is expected that we are about to witness a high-scoring affair this Thursday.

Bologna were winless in eight of their previous ten overall games and in the process, they had gone on two separate two-fixture losing streaks. Do also note that they had let in two or more goals in five of their previous 9 overall matches.

Moreover, they have a total of just one clean sheet in front of their home crowd in the past four months.

On the other hand, Salernitana were winless in 9 of their past twelve overall matches and in the process, they had even gone on a 2-game losing streak. And importantly they have won a total of just three times away from home in the past 12 months.

Considering these observations expect a goal fest this Thursday.

Tips for Bologna vs Salernitana