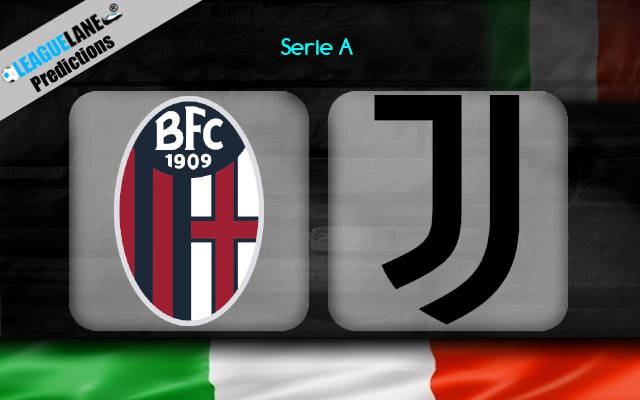 Juventus can’t settle for anything else but victory on Sunday evening when they travel to Stadio Renato Dall’Ara to face mid-table Bologna in the last game of the Serie A season.

Juventus lost the crown after winning Scudetto title for nine straight years. As if handing the domestic throne to bitter rivals Inter was not painful enough, Andrea Pirlo’s troops are in a huge danger of missing out on the Champions League football next season.

Believe it or not, the record-holding 37-time Serie A champions head into the final day fixtures as a 5th-placed team in the standings.

They are one point shy of both Napoli and Milan and need at least one of these two teams to slip-up in the last Gameweek to secure the top-four finish and a place in the UEFA Champions League next season.

Of course, Juventus do have a job of their own to do as they need a three-pointer against Bologna on Sunday evening at Stadio Renato Dall’Ara.

Bologna should not represent too big of a challenge for I Bianconeri, especially after they managed to survive a much greater threat in the likes of Inter Milan last weekend.

Juventus celebrated a 3-2 win over the new champions in a match dominated by VAR decisions, penalties, and red cards.

They have thus bagged three goals in each of the last two league outings against Sassuolo and Inter. Can I Bianconeri make it three on the bounce here against Bologna?

Bologna missed a chance to break into the top half of the standings on Monday evening when they just drew 2-2 to direct mid-table rivals Hellas Verona. The hosts are now winless in six straight Serie A outings.

Bologna shipped two or more goals in four of the last five league matches and we can’t see them doing much to keep hold on Juve’s highly-motivated superstars. Despite the fact that visitors played a tough Coppa Italia final against Atalanta four days ago, we will back them to celebrated a comprehensive victory here.