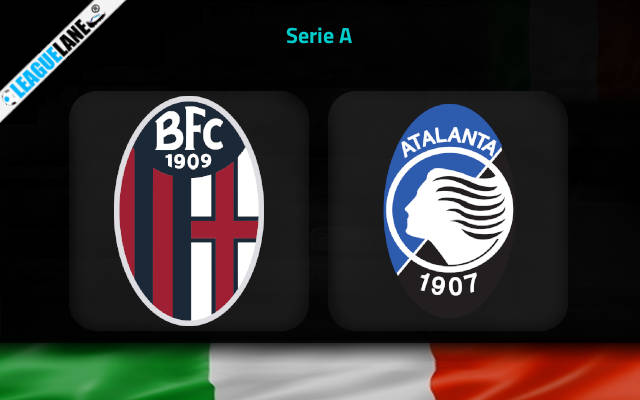 Bologna vs Atalanta Predictions and Free Tips from our expert tipsters when the teams go head-to-head in Italian Serie A on Monday, 9 January 2023.

After a slow start to their campaign, Bologna are on a superb stretch of performances, and are going after a spot in the top-seven. It helps that they are at home, where they are on three back-to-back wins in league match-ups.

Meanwhile, Atalanta are in deep trouble. The last they recorded a win in Serie A was back in October. Ever since it has been 100% losses, barring a single draw. They do have good h2h record against this rival, and it will be their only source of confidence going into this match-up.

The latest encounter between the two ended in a 0-1 win for Atalanta, and they also managed to win 10 of their past 13 overall fixtures. Even at this ground they have lost just once in the past eight years in such clashes.

Who will win the match between Bologna and Atalanta?

Bologna are in good form, and will be determined to continue their pursuit for a spot in the top-seven. They will put faith in their active winning streak at home.

Meanwhile, Atalanta are desperate to put an end to their struggles. They will hope that the World Cup break will have recharged them to perform at a better level. Moreover, they have a great h2h record.

In short, it is quite a tough task to pick a winner here.

Now this is a great question to ask. Both teams are gunning for the win. While Atalanta have a long history of scoring consistently in such clashes over the years, Bologna are confident of keeping up their good scoring run. Expect goals in plenty.

Chances are high for that to happen. Only once have Bologna failed to score at this ground since April, while Atalanta scored six goals from the past three h2h encounters.

The Over 2.5 Match Goals placed at 1.95 odd seems like the perfect pick for this fixture. Bologna as well as Atalanta are proven offensive forces, and will in all probability turn this into a high-scoring affair.

And this brings to our second tip – the Both Teams to Score wager placed at 1.70 odd. The combo of BTTS & Over 2.5 Match Goals would be apt for those punters with appetite for reasonable risk.