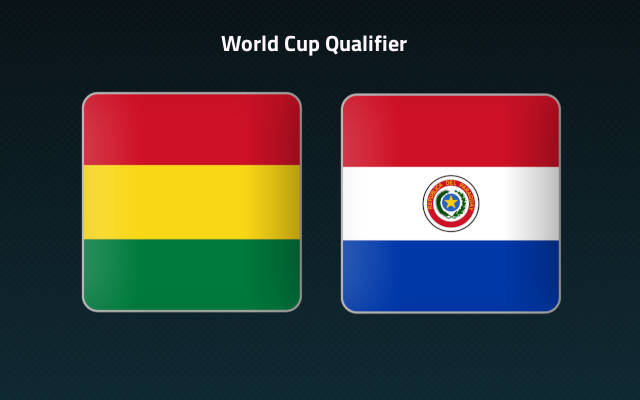 Bolivia are the worst team in the CONMEBOL federation, and as expected, they are placed in the bottom-most tier in the Qualifiers table. Paraguay, who are desperate for a win, will definitely utilize this opportunity, and go for the whole three points.

In the process, they will try to improve their goal difference as well. Read our Preview, Predictions, and Betting Tips with Analysis here.

Bolivia had recorded a 1-0 win the last match-day, against Peru. In the meantime, Paraguay lost 2-0 on the road against Chile.

Going on, Bolivia were winless in 35 of their preceding 39 overall fixtures, and in the process, they had gone on two separate three-game losing streaks, a four-match losing run, and an eight-fixture losing stretch as well.

On the other hand, their counterparts were unbeaten in 14 of their preceding 19 fixtures, and importantly, they had recorded a 3-1 win against the Bolivians in the recently-concluded Copa America.

Going on, Paraguay have a great opportunity coming up to get into the top-five of the table (only the first five teams will have the chance to make it to Qatar).

The reason being, almost all of the teams just above and below them in the table have tough games coming up, and a major rearrangement is expected in standings.

By the looks of things, expect Paraguay to make use of this easier match-up, and record a comfortable win.

Tips for Bolivia vs Paraguay