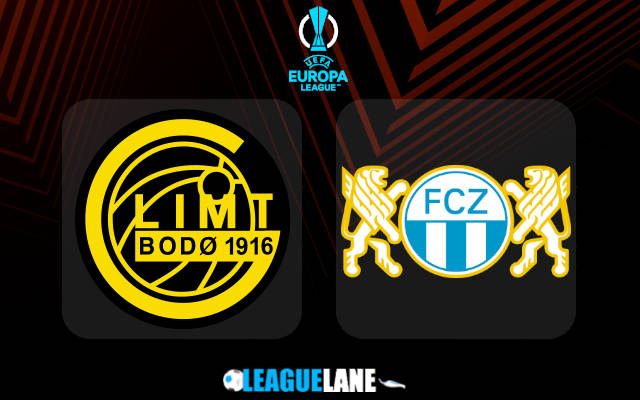 With the presence of two strong teams in the same group, it is going to be tough for both Bodo and Zurich to go after a spot in the knockouts. On top of that the two squads started their respective campaigns with poor performances as well.

Zurich lost 1-2 in front of their home crowd against Arsenal, and are placed bottom-most in the table. And while it is true that they are champions of the Swiss Super League, their form in the current edition of the competition is totally worrisome.

They are placed second to last in the table, and are one of the only two teams in the whole competition to still register a win. Moreover, only one other squad has let in more goals than them in the entire tournament as well.

Meanwhile, Bodo are the current Norwegian champions. But as of now, they are trailing 13 points below the first position, and are finding it hard to keep clean sheets.

They are also going through a worrying stretch of results in overall, and particularly so in front of their home crowd.

Going on, both these squads are in urgent need for a victory, and it is obvious that they will target each other for an easy victory.

With two weak defenses on either side, expect a high-scoring thriller this Thursday at the Aspmyra Stadion.

Bodo were winless in five of their previous six overall fixtures, and they let in two or more goals in four of their past six matches. They are also on a two-match winless run in front of their home crowd, and they conceded six goals in the process.

On the other hand, Zurich are on a four-game losing streak, and they let in 11 goals during this stretch. In addition, they were also winless in six of their past nine road trips.

Taking into account these observations, expect a high-scoring affair this Thursday.

Tips for Bodo/Glimt vs Zurich