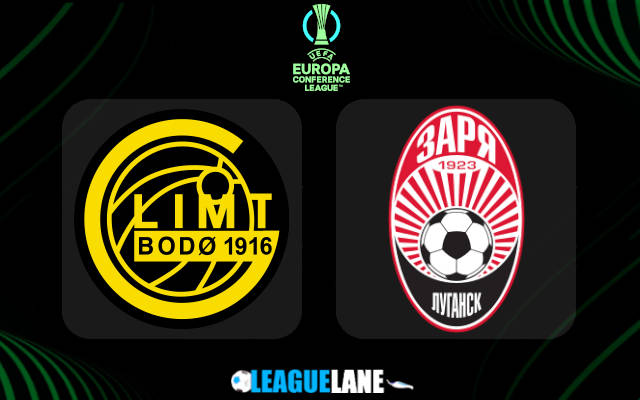 Bodo/Glimt host Zorya in Gameweek No 1 of the inaugural UEFA Europa Conference League edition on Thursday evening at Aspmyra Stadion.

The bookmakers see Bodo/Glimt as pretty clear favorites to pick up the victory at the beginning of the group stage but we genuinely struggle to find the reasoning.

Zorya have a much greater experience in the European competitions in the last decade and the Ukrainian football is by no means weaker than Norwegian at this stage.

We must not forget that Zorya reached at least playoffs in the UEFA Europa League every single season since the 2014/15 campaign.

The Ukrainians have played the group phase of the second strongest continental competition three times since the 2015/16 season.

They came third in the group with Braga, Leicester City, and AEK Athens in the previous term of the Europa League. They’ve picked up a home win over Leicester and away win at AEK Athens (0-3) in the process.

They did suffer two tough losses to Rapid Vienna in this season’s Europa League playoffs, conceding three goals in each of two legs.

However, the team led by Viktor Skripnik look to have rebounded from such defeats as they’ll travel to Norway on the back of two victories and a draw in the last three Ukrainian Premier League outings.

Bodo/Glimt have a much more modest European experience. This is their maiden appearance in the group stage of any continental competition.

Kjetil Knutsen’s men took advantage of the somewhat easier draw to jump over the likes of Valur, Prishtina, and Zalgiris in the last three Conference League qualifiers.

They had earlier been eliminated at the very start of the Champions League qualifications by Polish side Legia Warsaw (2-5 on aggregate).

This will be the first head to head meeting between the two teams.

Bodo/Glimt are unbeaten in the last seven matches across competitions. They sit second in the Eliteserien standings with 10 wins, 5 draws, and 3 defeats in 18 games so far in the season.

However, they did not shine in the weekend’s 1-1 draw at home to bottom-half Odd and we can hardly justify the 1.70 price tag for their win here. Zorya to win or draw double chance is the way to go at the odds of 2.10.