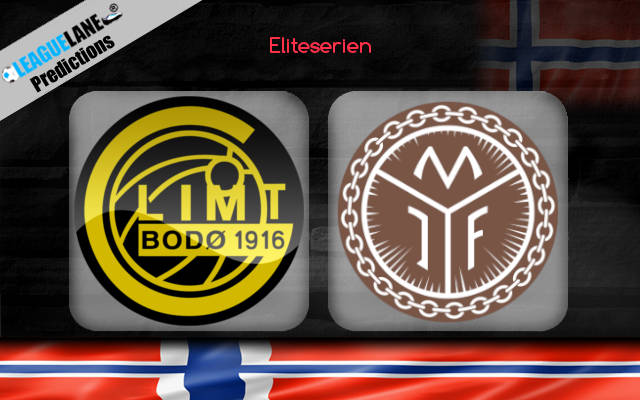 Bodo are the reigning champions of the competition, while Mjondalen had narrowly avoided relegation the last season. On top of that, the former also have a great h2h record against this rival. As such, expect a Bodo win this Sunday at the Aspmyra Stadion.

Mjondalen had finished 14th in a table of 16 in 2020, and had to go through the relegation playoffs to avoid getting the boot. Such was their sorry state that they were trailing by 54 points behind toppers Bodo, at the end of the campaign.

Meanwhile, the title-holders had scored an unbelievable 103 goals from just 30 matches, and they had lost just once all through the campaign. Even now they are placed second in the table, trailing by just one point – and that too while having a game in hand.

The champions have lost just once in the past eight-month period, and they have won every single appearance at home since June 2020, barring a single draw. Note that they had also scored a total of 45 goals from their past 11 home fixtures.

On the other hand, their counterparts were winless in three of their past four overall games, and they have won just thrice on the road in the past 17-month period.

Finally, Mjondalen also have a poor h2h record against this rival over the years.

By the looks of things, expect a huge win for Bodo this Sunday.