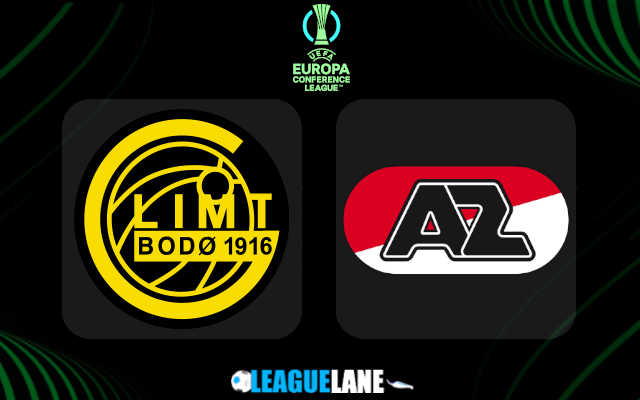 The Norwegian side come into this fixture after a deserving 2-tiered victory over the Scottish opposition Celtic. Glimt displayed a dominant 3 goals to one at away which ultimately ended on a 5-1 aggregate win in the second-leg at Aspmyra Stadion and punched their way to the Round of 8. Alkmaar was privileged to not go through the first round, and are directly drawn into this fixture. They both face off in the first-leg at Aspmyra Stadion this Thursday where the Dutch side will be visiting for the second round of UECL.

They had never crossed paths in the past across any of the competitions and this upcoming fixture will go down the history as their first ever encounter.

Bodo/Glimt finished 2021 Eliteserien as the Norwegian champions, gaining their second league title in a row. They are currently in a fight for the NM Cup and has defeated Alesund last week by 3-0 and has been qualified for the Quarter finals.

After their league game ended on last December, a series of Club friendlies followed by the Conference League fixtures and the Cup action was all that they have to look through. Buoyed by their previous result, The Yellow Hordes will be hoping for more of the same after a 2-0 UECL success against Celtic.

Alkmaar is currently at the 4th spot in Eredivisie with 51 points. They are leading the Conference League Play Offs spot, lacking only a point with Feyenoord who are just above them at third. They won 16 times while drawing thrice from the 25 games played so far.

The visitors are on a 5 game winning streak in the league with their latest win came over Nijmegen by 3-1 previously. They however, exited from the KNVB Beker after losing by 0-2 to Ajax at the Semi finals, last week.

Illustrating their penchant for fruitful matches, we’ve seen goals 21 times in the previous 6 games in which AZ have played, making it an average of 3.5 goals per meeting.

We feel that an away win is likely to occur this Thursday as AZ are exceptional at away fixtures winning the last 8 games played on road across all competitions. They are also on a 10 away game unbeaten run recently across all venues.