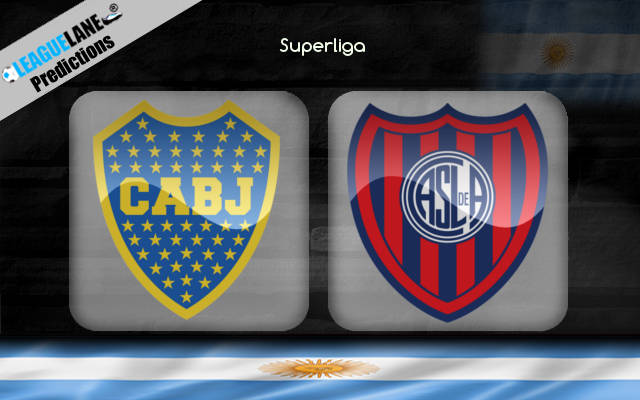 Boca Juniors need to turn their form into a better one soon if they don’t want to settle in the bottom part of Argentina Liga Profesional this 2021/22 season. The Genoese will lock horns with San Lorenzo on Wednesday at Estadio Alberto J. Armando in the third round this term.

Miguel Russo and his men were on their fifth consecutive draw across all major competitions in the schedule after the last encounter in the league. Their previous encounter was on the road with Banfield which ended in a goalless draw.

With both teams in a decent start to the league this term, it is likely to expect them both to find the back of the net in ninety minutes. So, the tip for BTTS will probably come in handy in the encounter.

Furthermore, the host has lost none of their recent five h2h meetings with the guest. The Boca enjoys the ground advantage and has had no defeats in the campaign so far despite the winless streak.

Hence, the host has more chance for the three points in the clash than the traveling side.