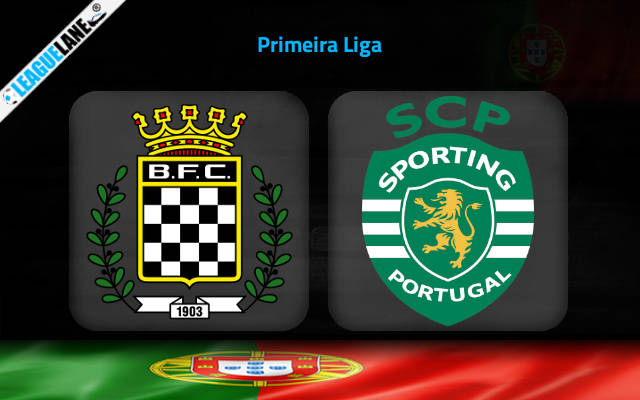 Boavista were one of the teams that had to settle outside the top half at the end of the past and lately they have been going through a rather inconsistent stretch of performances.

The last four overall outcomes recorded by them were evenly split, with two each for wins and defeats. Six points from the previous four fixtures have helped them climb to the 4th spot of the league standings.

The problem for the team lies in it’s defensive line which have allowed five goals from their previous 4 outings. However, they are on a 2-fixture winning streak in the league at the moment.

Meanwhile, Sporting CP have been one of the best teams in the Portuguese top flight for the past several years and especially so during the previous campaign.

They head into this game on the back of motivating 2-0 Champions League victory over English Club Tottenham. With that win, they are following a streak of 4 winning games across all competitions.

It is worth noting that they have scored a total of 11 goals in their previous 4 overall fixtures.

Boavista won two and lost one of their past three home fixtures. They have scored 3 and leaked 4 goals in the process.

We therefore expect a win for Sporting CP while backing the both teams to score bet, considering the weak defenses of both.