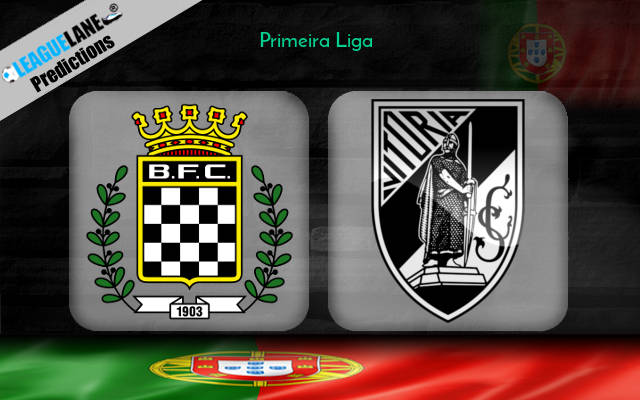 After three matches in the Primeira Liga this season, Boavista is yet to win a clash in their schedule. They are at the 14th spot in the table with 2 points picked up from two draws and a loss until now.

Guimaraes has changed their winless streak in the opening two clashes this term. The visitor is two points ahead of the home team, with 4 points from all possible outcomes in the three attempts.

Boavista has scored 3 goals in their four appearances so far in this campaign, but they have also conceded nine goals in the same period. This points to a more open defense because of employing more players in the uphill during the game.

In the meantime, Guimaraes strikers are on a struggle to find the back of the net. They have scored and conceded only one goal each in their three fixtures this term in the campaign. Since the visitor is playing more defensively, there will not be much movement in the match.

Based on their scoring averages so far, the tip for over 1.5 goals will probably be the best bet for the punters in the encounter. Besides, their recent three h2h clashes since 2019 have seen at least two goals in each of those games.

The host’s winless streak, following a 1-1 draw on the road with Moreirense, will most likely affect their ground advantage in the game. Visiting on the back of a 1-0 win at home against Ferreira will probably give a slight edge for the guest. So, the draw no bet will probably be the ideal choice to yield decent returns from the encounter.