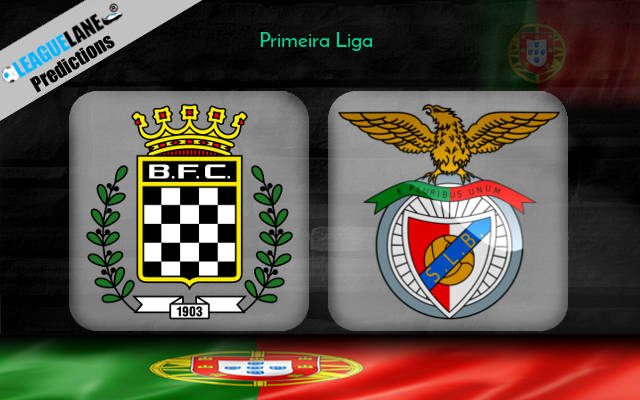 With their winless run in the campaign after six appearances until now, Boavista will not pose a huge threat to the visiting side in the upcoming match. They will host on the back of a 2-2 draw on the road with Famalicao last time out in the schedule.

Benfica is leading the Portuguese top tier table this season as it stands with a winning streak for the five clashes in their schedule so far. Their previous encounter was at home in which they defeated Belenenses with a 2-0 scoreline.

Expect nothing less of a high-scoring affair when Boavista hosts the last season runners-up in the campaign. Especially, when the latter is leading the table by winning all clashes so far this term. The away team’s potent form in the campaign points to an action-filled entertainer at Porto.

The host has no use of their ground advantage in the game, as they have not scored a goal in both their home matches this season. Moreover, the Panthers have conceded 6 goals in the process, with five goals of it coming in a single fixture.

Having such a poor form at home and overall, the host is not likely to test the Eagles. The tip for Benfica to win with a -1 handicap will probably be a suitable option for the punters to yield decent returns. Along with that, the tip for over 2.5 goals will probably be the best bet in the encounter.