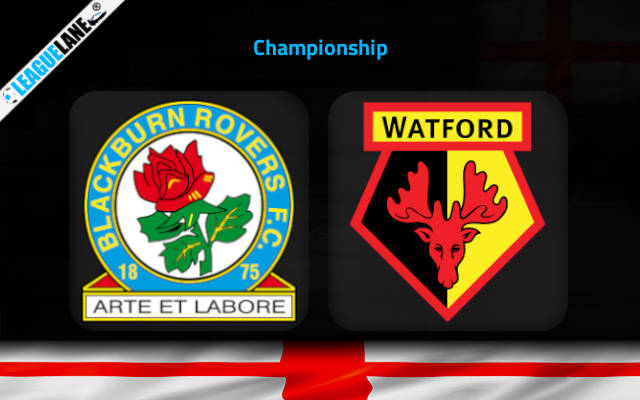 Blackburn comes up against visiting side Watford at Ewood Park in this Championship fixture on Tuesday.

After winning the first three Championship fixtures this season, Blackburn lost three fixtures further and made it three consecutive league fixtures with a defeat outcome. They won and lost one further to balance their positive and negative recordings apiece.

Anyway, a total of four positive outcomes have helped them to sustain their position inside the top-half of the league standings.

Tomasson will have to be worried in his team’s defensive steel as the goal preventing side had let in a total of seven goals over the past three Championship fixtures.

Meanwhile, Watford had a season to forget in the previous, as they had finished in the bottom in English top-flight, and thus got demoted to the second division.

Watford opened up with unbeaten outcomes, displaying their desperation of losing a spot in the previous season. But, they failed to maintain it further as they are currently on an inconsistent run in the campaign.

These are even more worrisome on travels as the team consistently records drawn fixtures. It is really perplexing and the spoils do stand neutral when analyzing its call on the basis of positive and negative.

We anticipate a tight encounter between the two by the looks of things.

The Rovers conceded a defeat thrice in the past five overall appearances. They are on a two-game losing streak in front of the home crowd too.

On the other side, Watford drew all the four away fixtures they played so far through this campaign. A draw looks better when compared to the negative streak followed by the hosts at the moment.

Thus, we back the draw no bet option in favour of the visitors while you can also go with the both teams to score bet.