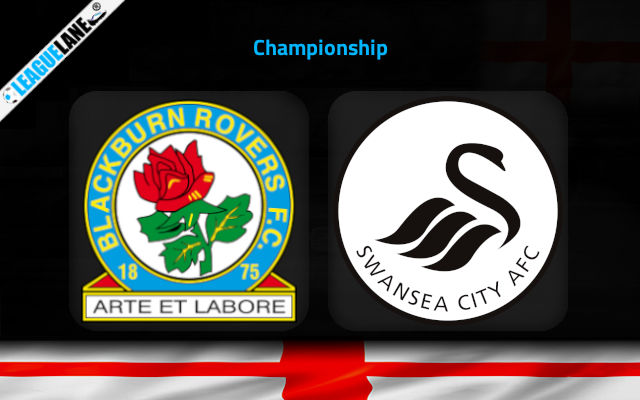 Blackburn was in 15th place on the Championship table last season out of the 24 teams. The Rovers will lock horns with Swansea in the upcoming clash on Saturday at Ewood Park in the opening match this 2021/22 season.

The host has lost only one of their last five matches in the campaign. The Rovers have been unbeaten in their recent three matches with a draw in it. Their previous encounter in a major competition was at home and they defeated Birmingham with a 5-2 draw in it.

On the contrary, Swansea has only two wins in their last five clashes in the league. The visitor has been winless in the recent two fixtures, following a 2-0 loss on the road against Brentford last time out. They were at the fourth spot on the table in the Championship last season.

Blackburn has won their last three home matches in a row and has scored 12 goals in that period. The host enjoys the ground advantage in the middle with their current form at home.

In the meantime, Swansea has struggled a lot in their recent away fixtures with just three wins in the last eight outings. Thus, the away team will struggle with their poor form on the road.

Furthermore, the double chance favoring Blackburn will probably be the best bet considering their current form in the recent fixtures in major contests.

Also, both teams are likely to appear in the scoresheet on Saturday as the visitor cannot be taken lightly as they have scored in three of the last five away games despite the results.