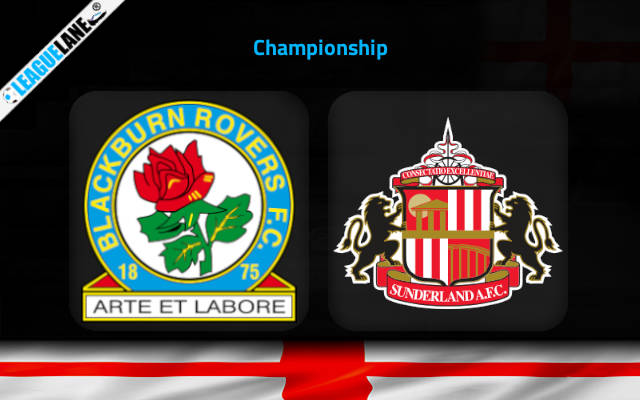 Blackburn have developed a habit of overperforming at home, and then struggling on the road. This Tuesday they are in front of their home crowd, and will be determined to continue their impressive streak against Sunderland, who are on a long winless run.

Sunderland managed just four wins from the Championship, which has already covered one-third of its total duration. All along not only did they struggle to score goals, but they found it hard to deliver good defensive performances too.

Moreover, they are a team that were promoted to the Championship only at the end of the previous season, and as predicted they are struggling to hold level with the veterans of this league.

Meanwhile, Blackburn are on a long winning streak at home, and scored in absolutely impressive numbers during the stretch.

In fact, they have a 100% winning record at home barring two games, and only one other team has scored more goals at home than them.

Going on, they have a dominant h2h record against this rival at this venue, and all of this point towards Blackburn being the better team on the pitch this Tuesday.

Count on them to post the three points on the board at home.

The overall form of Blackburn might present you with a different idea. However, their last several performances at home simply have been outstanding, and dare I say that they also have built huge momentum due to these results.

It is also something to be applauded that they scored two or more goals in majority of their home games this season.

On the other hand, Sunderland are on a long winless run, and their offense was simply terrible during this stretch. And to make matters worse, they are on the road, and they have been one of the worst teams in such games this season.

Furthermore, they also have a poor h2h record against this rival over the years, and considering all these observations, expect a win for Blackburn this Tuesday at their home.

Tips for Blackburn vs Sunderland