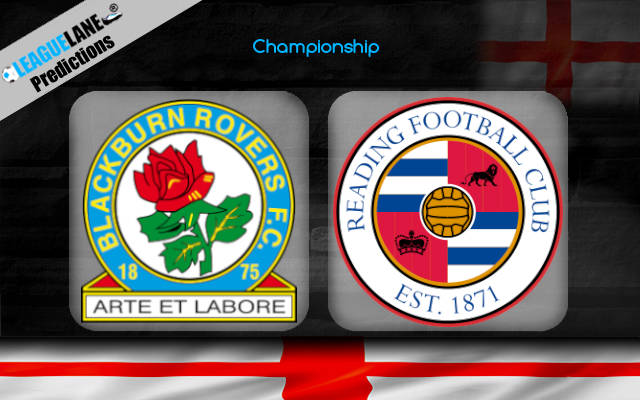 Three consecutive winless games had pushed Blackburn down in the league table as of late. However, the 0-4 win on the road against Coventry last time out has put them in the 10th spot. They have a mixed form in the campaign with three wins and three losses in their seven league appearances this term.

Reading has been on an excellent start this season in the championship. Having lost none of their clashes so far this term, the Royals have been leading the table with 6 wins and a draw. They will visit on the back of a 3-0 win at home against Rotherham in the previous league fixture.

Reading has been leading the league table as it stands this season and has won six of their seven appearances in the schedule. With their current form and overall performances, the visitor has a slight edge over Rovers in the upcoming match at Ewood Park.

For the past eight h2h clashes at this venue, Blackburn has lost only once to the Royals in 2016. However, their current form in the league is confusing and hence, we cannot assure that the home team will walk away with all three points in the encounter.

It has to be noted that Reading has scored at least a goal in all their last five visits, despite the result. So, the tip for Blackburn to not keep a clean sheet will probably be the best bet for the punters. Besides, the double chance favoring Reading will also be a suitable option to yield decent returns in the encounter.