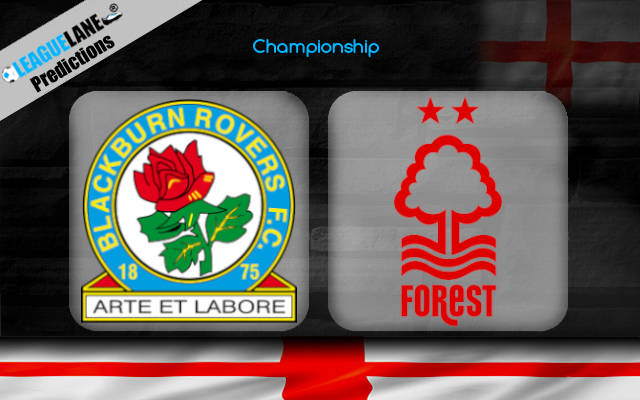 We are four rounds into the new season in English Championship and literally no one could have predicted that Blackburn Rovers will be the most efficient team in the league.

Can he once again help his team to secure more points?

Rovers are facing wounded Nottingham Forest who had an awful start to the new season. Team that almost made it to the EPL last year is now hammered to the bottom with zero points.

This being said, 1.90 odds on home win are not coming as a surprise.

These two teams have very long history when it comes to playing h2h matches. There were 69 of them so far, and Blackburn secured a lot more victories than the opposition – 31 to 16. They have lost only five out of 34 games played here at Ewood Park.

In last season’s meetings reds from Nottingham were more successful, winning home fixture 3-2 while the second one at this venue ended without winner 1-1.

Nine out of their last 11 head to head meetings ended with both teams scoring at least one goal.

Even though they are currently occupying very high 6th position with seven points, we don’t see Blackburn Rovers as a playoff candidate this year.

Squad led by Tony Mowbray hasn’t changed much in comparison to the previous season, so we are expecting some sort of downfall and inconsistency soon.

So far this team achieved two very convincing victories against Wycombe 5-0 FT and Derby County 4-0, while losing only to AFC Bournemouth.

If we take games from previous season into consideration, Nottingham Forest have lost seven games in a row.

This bad series has to stop considering their quality. We are going to back visitors with a double chance here, as well as BTTS bet.