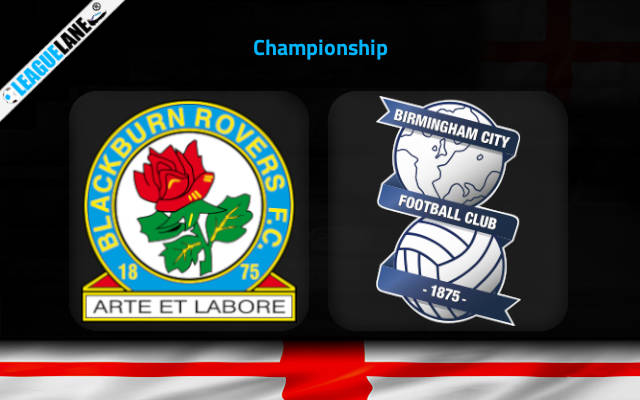 Blackburn Rovers are moving up the table with each passing game week. This weekend, The Rovers face Birmingham City at their home stadium, Ewood Park.

With another win in the last match against Bournemouth, Blackburn has secured the fourth position in the table. The second placed Bournemouth couldn’t score a single goal against them, ending the match with 0-2 FT score.

Birmingham City has yet another draw to their name after their last match. The match against Cardiff City ended with both teams scoring two goals. Blues could have won the match if not for the last-minute goal by Cardiff City.

Blackburn Rovers are now on a win-streak for four consecutive games and have kept clean sheet in these four matches. They are playing well and climbing up the league table with each win. The team is unbeaten in the last six matches and has won five of these games and they have scored in eight of their last ten matches.

The Rovers have played well so far in their home ground. They have won three of their last three matches. From the 11 home matches, they have scored in ten of these. Benjamin Brereton has played well in home matches and has also scored in most of the games.

Birmingham City is in the 15th position with 27 points from the 22 matches. From the seven wins they have secured so far in the season, four of them were secured in the last ten matches. Blues have not won in the last three away matches and have three away wins from the 11 away games. The team has also not scored in six of their away matches.

Blackburn Rovers are playing well at the moment and have more chance in winning the next match.