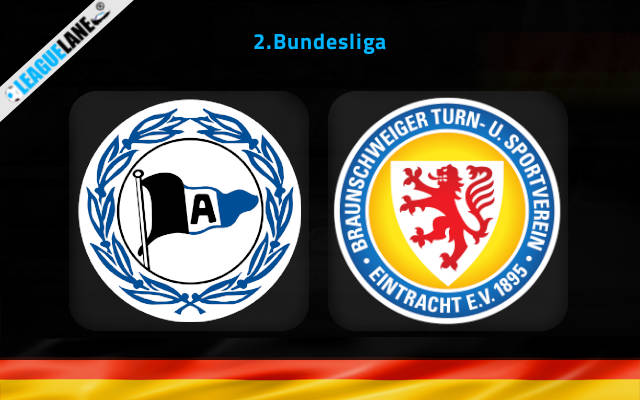 Arminia Bielefeld will be seen hosting the newly promoted side Eintracht Braunschweig in the Schuco Arena this Friday.

Meanwhile, Eintracht Braunschweig also had a gloomy start to this season. They failed to find the back of the net in the opening four games. The only fixture they have scored a goal so far this season ended up in a 2-2 draw.

Both the outfits are following a streak of five winless games in the league. We can expect an interesting affair at Schuco Arena when these two battles with the expectation of ending their current desperation.

The hosts remain undefeated by Braunschweig when they’ve played them at home in the last two matches. They also come here on the back of a two-game unbeaten run during their pre-season friendlies.

Meanwhile, the visitors have not won against Bielefeld in their last three matches. Braunschweig are also without a win on the road for the past four overall games.

Away fixtures involving Braunschweig have been entertaining affairs of late with a lot of goals being a stamp mark. Over their past 4 clashes alone, a total of 15 goals have been scored by both teams combined but only 4 of them were netted by The Lions.

Thus, we are expecting a win for the hosts Arminia Bielefeld to seal a positive outcome.