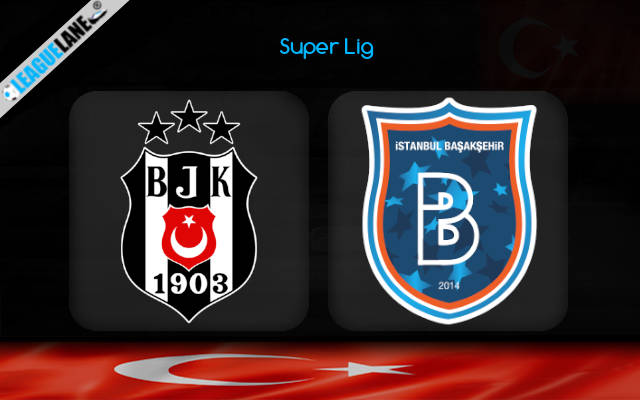 Besiktas and Istanbul Basaksehir will meet each other in the derby of Matchday No 6 in Turkish Super Lig on Monday evening at Vodafone Park.

The hosts are at the top of the league standings with four wins and a draw in the opening five rounds. They have scored as many as 13 goals so far in the season.

The latest of Besiktas’ successes came last Sunday when they dispatched Ankaragucu 2-3 on the road with Dele Alli’s maiden goal of the season in his second appearance for the Black Eagles.

French manager Valerien Ismael has a very exciting group of players to work with, including the last season’s Premier League stars Wout Weghorst, Dele Alli, and Arthur Masuaku among others.

Besiktas’ back line will be under a big pressure here against Istanbul Basaksehir who will come into this tie on the back of a 0-4 drubbing of Hearts at the start of the UEFA Europa League group phase in Edinburgh.

Istanbul Basaksehir are yet to concede a goal in this term of Super Lig. They have an 8-0 goal difference with three wins and one draw in the inaugural four matches of the season.

Knowing how impressive offensively both of these teams have been at the beginning of the season and knowing about goal fests in their recent head to head encounters, the Over 2.5 goals FT & Both Teams To Score is our main betting option at the odds of 2.20.