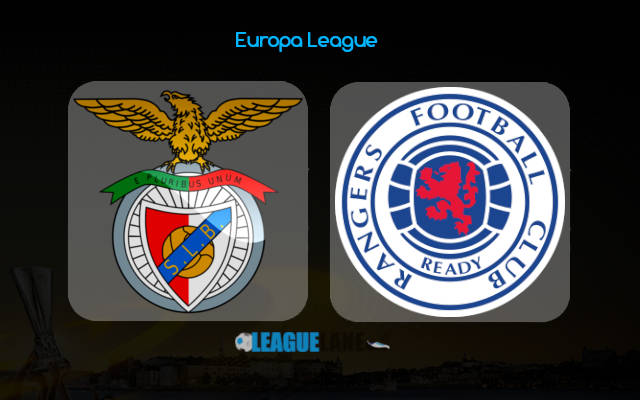 At this point, it’s a given that these two teams will be making it into the knockouts from Group D. The reason being – not only were they the best teams in the group even before the competition had commenced, but since then they have shown that quality as well.

As of now, either team has won both of their games in the tournament, and is placed in the top-two spots with six points each. Meanwhile, the other two teams are understandably still trying to post their first point on the board.

Considering the sheer form both teams have shown over the course of the past several months, it’s inferred that goals will come from both sides of the pitch this Thursday.

Going on, the Teddy Bears are on a nine-match winning run, and a 17-game unbeaten run. Do also note that they had won 20 of their preceding 23 overall matches, and had scored two or more goals in 14 of their previous 17 fixtures.

In addition, they are also on a five-match winning run away from home, and had scored a total of 23 goals from the past eight such road trips.

As such, it goes without saying that either team is in fiery form. Moreover, the winner of this upcoming encounter surely will have a great shot at ending up group champions, and for the reason, we can expect a fierce and competitive clash between the two.

Count on the match-up to be a high-scoring thriller.