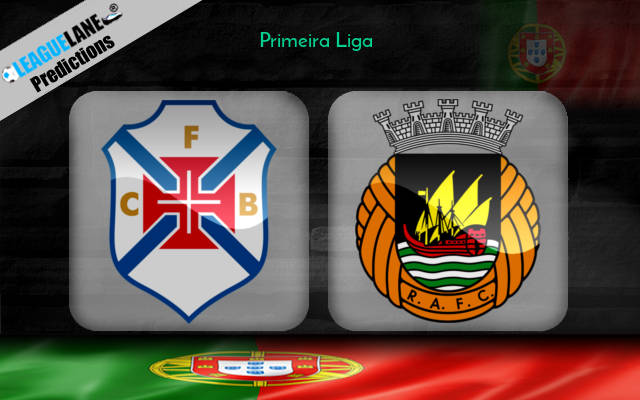 Going on, both teams have continued their form from the previous campaign, and on top of that, Mario Silva’s men also do have a great h2h record against this opponent over the years.

Likely, expect Rio Ave to have a huge edge this Friday at the Estádio Nacional do Jamor.

Teixeira’s men are on a five-match winless run, and they also remained so in 14 of their preceding 16 fixtures. At home, they failed to win games in 12 of their last 15 attempts.

On the other hand, their counterparts are on a two-match winning run, and their sole loss this season had come against Benfica. In addition, they were also unbeaten in 14 of their preceding 16 overall games, and in 17 of their last 20 road trips.

And to further pile on, they also do have a great h2h record against this rival in the past two decades. In fact, they are on a three-fixture winning run, and had lost just twice against them in the past 11-year-period.

Considering these factors, expect Rio Ave to post the three points on the board this weekend.