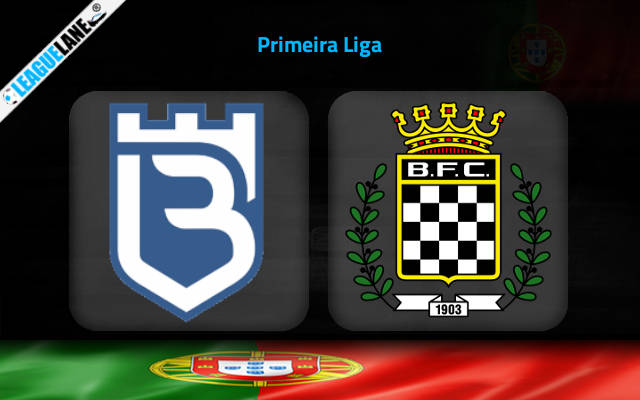 Belenenses since being founded in 2018 have spent three seasons in the top flight of Portugal. The club is looking likely to lose their status as a top flight team as we approach towards the latter stages of the season and the team is still not able to keep anything going for them.

On the last matchday, the club managed to gain a point in their away fixture against another relegation threatened club Tondela. The result marked only the second time the club had managed any points in their last six league games.

With just four points from those games to show for, the club now resides in the bottom most position of the league table and are six points away from safety.

Boavista have managed just one win in the league since Christmas. However, they have been able to go an extended run of games without a loss by avoiding defeats at all costs through draws.

In their most recent fixture, they held Sporting Braga to a 1-1 draw at home. The result marked their 4th draw in five league outings.

Further managing a win from those games, the club is now 13th in the league, five points clear of the relegation cut off.

Despite being arguably the worst team in the division, Belenenses have won twice in their last five home games and two of their losses came against Porto and Sporting. They should be able to hold their own against a club that has just a win away from home this season.