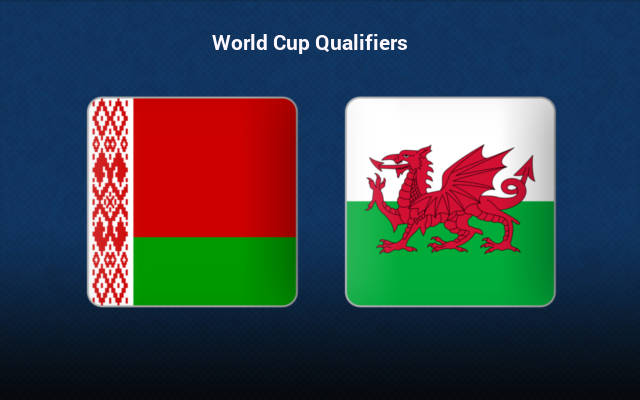 Wales return to competitive football after the heroics at Euro 2020 with the World Cup qualifying fixture against Belarus.

The match is played in a neutral venue in Kazan, UK and the European Union citizens are restricted from entering the country by air.

The Dragons started the qualification campaign with a win and a draw back in March. Thankfully they played the strongest teams in the group, lost 1-3 to Belgium before bouncing back with a narrow 1-0 win against Czech Republic.

Team managed by Rob Page is in a good position, starting on Sunday from third spot and a win here would see them make a strong case for runner up finish at least with Belgium and Czech Republic going head-to-head on the same evening.

Belarus lost to Czech Republic by a narrow 1-0 margin on Thursday and they will be keen to mount an upset here.

Back in March, Belarus were handed one of their worst defeats in history, courtesy of Belgium who put 8 unanswered goals against them. This happened after they started the campaign with a thrilling 4-2 win against Estonia.

Traditionally, Belarus does not fare well in qualification campaigns. They finished 4th in a 5-team group for Euro 2020 qualifiers, while finishing second in the Nations League Group C behind Albania.

Wales won 4 of the overall 5 head-to-head meetings with Belarus, while one game went the other way. So, their duels are yet to see a stalemate.

Their latest meeting is a friendly in 2019 which ended in a 1-0 win for Wales. The four remaining games happened in the World Cup and Euro qualifying group stage.

At home, Belarus managed to beat Wales 2-1 when they met in the same competition back in 2000.

Three of the four qualifying fixtures saw both teams scoring and over 2.5 goals, including the two games played in Belarussian soil.

Wales are odds-on to win here and I believe they will do it in a professional manner, while also judging by the way they went with the business at the Euro 2020.

The under 2.5 goals come good as a decent alternative with Wales being involved in a high percentage of low scoring games in competitive fixtures. Only 2 of their last 10 away games in combined qualification and Nations League fixtures saw more than 2 goals.