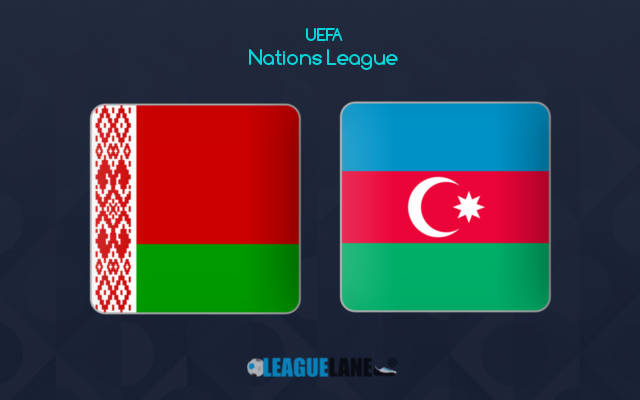 Both these teams are counted amongst the worst in Europe and as expected both of them have not qualified for the upcoming World Cup. In fact, these two had such disappointing campaigns that they finished bottom-most in their respective groups.

Azerbaijan were placed dead-last in Group A and they had lost all of their fixtures disregarding just a single draw. They had conceded the most number of goals and had also scored the least.

They had also narrowly avoided relegation in the previous edition of the Nations League as they had finished second last in their group.

They had also missed on a ticket to the recently-concluded Euro Cup as once again they had finished dead-last in their group in the qualifiers.

Once again, they had a 100 percentage losing record barring a single draw, and here too they had left in the most number of goals and had scored the least.

Meanwhile Belarus barely managed to make it to the playoffs for the European qualifiers but they were eliminated in the first round of the knockouts itself.

They had also secured a dead-last place to finish in the World Cup qualifiers and they did let in the most number of goals while scoring the least. They lost all of their matches but one as well.

Both these teams will be eager to make something of their Nations League campaign and will consider each other as the right target to secure a win against. Expect goals to come from either end of the pitch as the two weak defenses take on each other.

Belarus had lost 8 of their past 11 overall fixtures and they had let in 2 or more goals in 6 of these games as well. It also needs to be noted that they have won just twice at home in the past 15 months.

On the other hand, Azerbaijan were winless in 30 of their former 33 overall fixtures and in the process they had gone on 3 separate 4-game losing streaks. Do also not that they have won just once on the road since September of 2020.

Considering these stats expect either team to find the back of the net at least once this Monday.

Tips for Belarus vs Azerbaijan