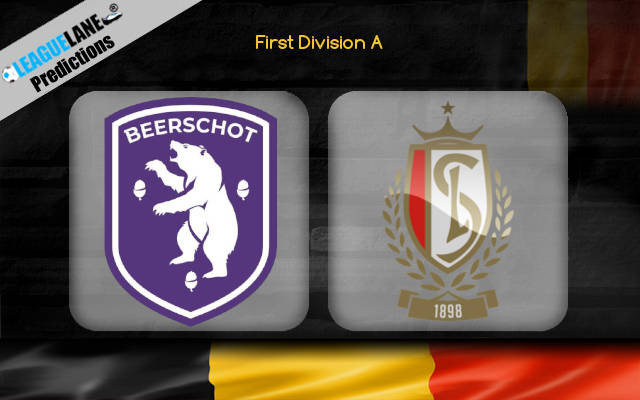 Liege have a superb h2h record over the years, and also had one of the best defenses in the competition the last season. Meanwhile, Beerschot had one of the worst defensive stats in the Belgian top flight, and are still in a dismal form. Expect Liege to have the edge this weekend.

They had finished sixth in the table in 2020-21, and thus qualified for the Play-offs II. Their backline was in great form through the campaign, that only two other teams had conceded fewer goals than them – one of which were the champions.

In the meantime, Beerschot had let in a total of 64 goals, while the dead-last placed Mouscorn had conceded just 54.

By the looks of things, expect a win for Standard Liege this Sunday.

Beerschot are winless so far this new season, and are placed bottom-most in the table at the moment. In fact, they have a 100% losing record barring a single draw.

On the other hand, their counterparts have a great h2h record against this foe, and had also won their latest game on the road 0-2.

Moreover, Beerschot are a rather new team to this competition, as they were promoted just a season before, whereas their opposite number have been a perennial contender to finish in the top tier the last several years.

Likely, expect a win for Liege this weekend at the Olympisch Stadion.