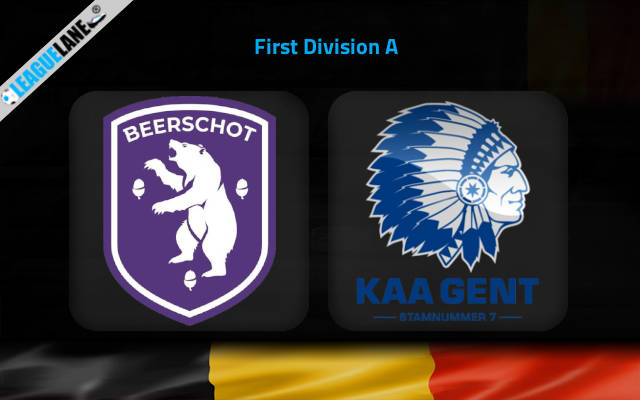 Having finished 9th in their first ever campaign in the top flight last season, Beerschot are not only having the uphill task of overturning a thirteen point deficit to survive in the top flight but are also in the midst of an extended run of losses.

The most recent of which came against Antwerp away from home in which they looked likely to gain at least a point but ended up with nothing following the sending off of De Smet, resulting in a 2-1 loss.

With three losses preceding that result, the club is now 18th in the league and are seven points behind the relegation playoffs spot.

Gent meanwhile have been undisputedly the best team in the division in terms of results. The club can not afford to lose any points in their remaining four fixtures of the regular season if they are to make it to the championship round, especially with the 3rd and 4th place teams locking horns earlier in the day.

They are on a five match winning streak, with the most recent one against Zulte Waregem at home by a 2-1 score line. Following which they are now, three points behind the top four in the 5th position.

The hosts have scored five goals by half time in their preceding four home games, while their opponents have scored just twice in that period in their previous five games on the road. Hence, do not expect them to get dominated in the first 45 minutes.

Tarik Tissoudali is currently the league’s fifth highest goal scorer with fourteen goals. The Moroccan who has scored nearly one third of his team’s total goals this season is my pick to score anytime.