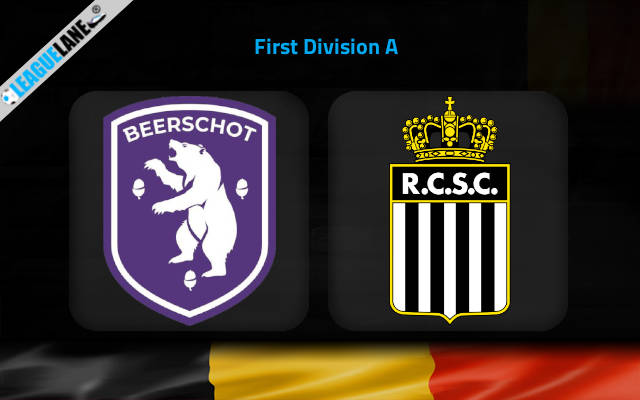 Sporting Charleroi sealed the second last spot of promotion to Conference League group even though losing back to back league fixtures. They are level on points with Gent who are above them. Beerschot is last in the group marking their 19th loss in the previous fixture. They are first in line to be relegated into 1B Pro League and they even lack 7 points from Seraing which lies just above them. The upcoming fixture is held at Olympisch Stadion at Antwerp where the Purple White Army will be hosting the visitors.

The Zebras are at the 7th spot on the standing with 43 points from 28 games. They won 12 times in the league while drawing on 7 and losing on 9 other occasions. They scored 42 in total while conceding a sum of 38 till now in the league.

Charleroi lost the last two league fixtures against Club Brugge and Union Saint Gilloise. The trend of at least one team drawing a blank in games featuring them has been apparent of late. Looking at their last 6 outings reveals that this has occurred 5 times and their opponents have hit a goal aggregate of 6.

On the other side, Beerschot resides at the rock bottom closing the 18th position on the table with a mere 16 points. Of the 27 matches played, they won and drawn 4 games each while losing on 19 other occasions. Their total goals to conceding ratio stands at 27:57 which is the worst in Jupiler Pro League, showcasing their terrible form.

The hosts will be looking to improve on their last outing here after a 2-0 First Division A losing effort in their last game against Cercle Brugge. They have seen their defense breached on all of their previous 6 clashes, giving up 12 goals on the way.

Ahead of this meeting, Beerschot are undefeated in their last 3 home league matches. But we predict an away win to occur this Friday as Charleroi are remarkable on road as they are unbeaten in 74% of the away games played this season.