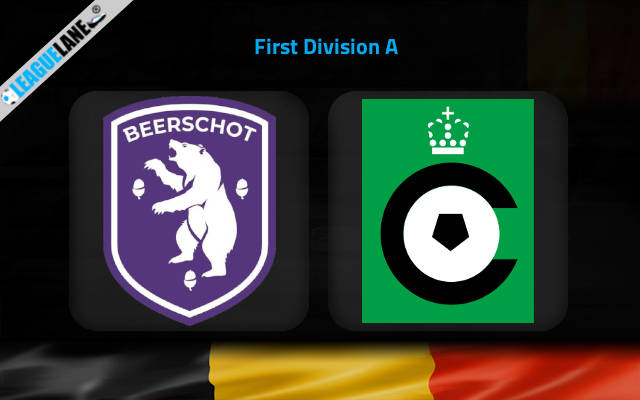 Cercle Bruges had narrowly avoided relegation the last season, and easily were one of the worst teams in the Belgian top flight. Meanwhile, Beerschot had a much better campaign, and had almost qualified for Play-Offs II. Likely, expect the latter to have the edge.

Beerschot had scored the third-most number of goals in the First Division A the past campaign. In fact, they had slotted in a total of 58 goals from their 34 games, while even the second-placed Antwerp could manage just 57 goals.

They are also in much better form compared to their counterparts for the day.

In the meantime, Cercle Bruges are going through a poor streak at the moment, and are conceding goals in huge numbers. Especially on the road, they are finding it hard to showcase any kind of form.

By the looks of things, expect a win for Beerschot this Saturday.

Beerschot were unbeaten in seven of their last nine overall fixtures, and they had scored two or more goals in five of their past nine games. Do also note that they have failed to score just once at this stadium in the previous ten appearances.

On the other hand, their counterparts are on a two-game losing run, and they had conceded a total of six goals in the process. They were also winless in seven of their past eight road trips, and five of these were losses.

Taking into account the form of both teams, expect Beerschot to deliver a winning performance this Saturday, and count on them to score in plenty against the weak Bruges as well.