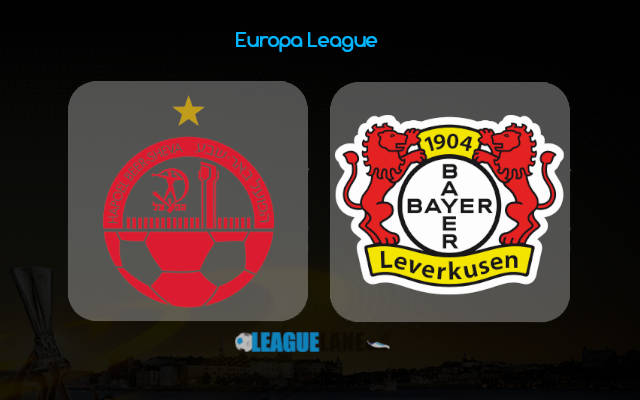 The Company’s Eleven were supposed to run riot through the other three teams in the group. However, after the second match-day, all four teams are still in contention with three points each. And this put the Germans in a delicate spot.

They need to win this game at any cost. Lose this match-up, and it would be an uphill task to qualify for the knockouts. However, should they secure the three points this Thursday, the squad would practically have a leg into the next round.

Considering that Peter Bosz’s men come from one of the best leagues in Europe, they should not find it hard to beat an Israeli team, and that too one which does not have a stable stadium for European fixtures.

Going on, the Company’s Eleven are from the prestigious Bundesliga – one of the best domestic competitions in Europe. They regularly take on some of the best teams in the world, and are much more experienced in high-pressure games as well as European fixtures.

Meanwhile, the Israeli top flight is an average competition by any metric, especially compared to that of their German counterparts.

Moreover, Abukasis’s men are on a three-match winless run, and had failed to score in two of their former three games. On the other hand, their opposite number had won four of their preceding five fixtures, and had scored a total of 13 goals from their last four games.

Finally, Bosz’s men also have a 100% winning record against Israeli opponents and have scored two or more goals in all those games. Likely, expect Bayer Leverkusen to win this upcoming meeting comprehensively.