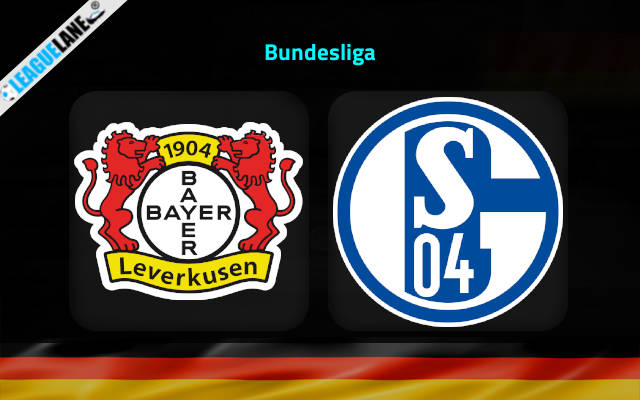 Bayer Leverkusen start a new chapter under Xabi Alonso when they host Schalke for the Bundesliga clash on Saturday.

The former Real Madrid and Bayern Munich midfielder has an immediate task of motivating a talented bunch of players who find themselves lurking at the bottom of the Bundesliga table.

Leverkusen are placed 17th in a table of 18, and so far they managed to deliver a single win. Their sole victory came against the struggling Mainz, and barring another two draws, they have a 100% losing record.

Just like the hosts, Schalke are coming on the back of poor performances, and are letting in goals in huge numbers. It goes without saying that they are placed bottom-most in the league table as of now.

Meanwhile, Schalke are placed 15th in a table of 18, and they managed to deliver a single win so far. It is concerning that their sole victory came against the dead-last placed Bochum, and they let in the second-most number of goals so far.

Moreover, they have a 100% winless record on the road till now, and barring two draws, it becomes a 100% losing record.

Going on, goals came in plenty whenever these two teams locked horns in the past, and considering all these observations, expect a high-scoring affair this Saturday between the two at the BayArena.

They were also winless in five of their past six appearances at home, and in the process they went on a three-game losing streak.

On the other hand, Schalke were winless in 11 of their past 15 overall games, and they let in two or more goals in six of their preceding eleven fixtures.

Do also note that they were winless in six of their previous eight road trips, and they have a 100% winless record on the road in league matches.

Tips for Bayer Leverkusen vs Schalke