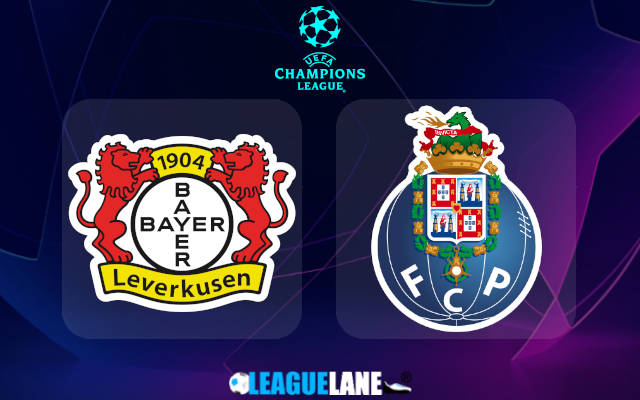 Porto made things very interesting in Group B of the 2022/23 UEFA Champions League by beating Bayer Leverkusen 2-0 eight days ago on home soil.

It was a great match in general as we saw everything football can offer, including the inevitable VAR drama late in the first half.

Bayer Leverkusen missed a penalty (Patrick Schick) and had a goal disallowed (Callum Hudson-Odoi), while Porto scored three goals, two of which went through.

Mehdi Taremi starred for the Portuguese heavyweights with a brace of assists. The Iranian forward also had an assist in the weekend’s 0-2 win at Portimonense.

The mentioned win left Porto within the striking distance of bitter domestic rivals Benfica atop the Primeira Liga standings.

We now have three teams sitting at three points each after three rounds in Group B as only Club Brugge (shockingly) sit alone with three wins and nine points so far in the campaign.

Bayer Leverkusen will be hoping to rebound from the mentioned defeat to Porto as the two teams meet each other just eight days after the reverse fixture, this time at BayArena.

Die Werkself will enter the tie in much higher spirits having demolished Schalke 4-0 on the home patch on Saturday as new manage Xabi Alonso made his debut on the bench for Leverkusen.

It is worth noting that the Germans will be without influential wing back Jeremie Frimpong who got sent off late in the previous tie against Porto. He was scorer of two of his team’s four goals in the weekend’s thumping of Schalke.

Bayer Leverkusen looked very impressive at the weekend against Schalke and we expect the new manager bounce to prolong and cause another victory in this very important Champions League tie.

The home win is paid at the 2.15 odds. Since we expect goals in this matchup, you can take Bayer Leverkusen to win & Over 2.5 goals FT pick at the odds of 3.10. The hosts’ main striker Patrick Schick could feast in such an affair. The Czech forward is 2.10 to score anytime on Wednesday.