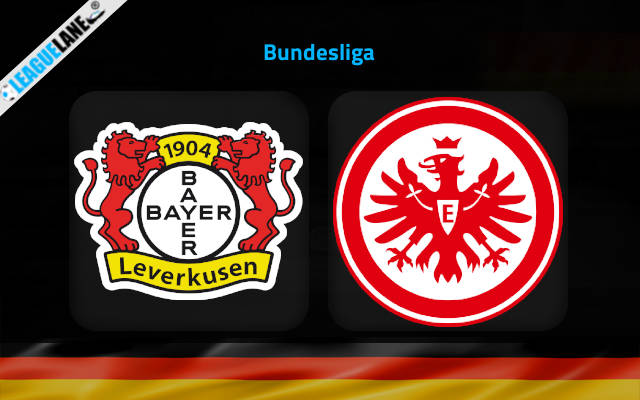 Ansgar Knauff and Daichi Kamada were on target for the Germans four days ago at London Stadium, while head coach Oliver Glasner can be particularly pleased with the phenomenal defensive showing his men have produced on the occasion.

Frankfurt limited a strong West Ham United attack to just two shots on target in English capital. They had earlier eliminated the likes of Barcelona in the quarterfinal.

Eintracht will thus give it all for the European success and we can fully expect Glasner to give rest to his key players on Monday evening when Frankfurt take on Bayer Leverkusen at BayArena.

This league match has no significance whatsoever for Frankfurt. Knowing the rematch against West Ham United is scheduled on Thursday night, we also expect anyone who gets the chance to be on the pitch at BayArena to have this Europa League game in mind.

On the other side, we have Bayer Leverkusen who will be highly motivated to get the victory that would increase their chances of a top-four finish and a spot in the UEFA Champions League next season.

We have a pretty clear situation here. The hosts are super-motivated to get the points in the battle for the top-four finish and a place in the UEFA Champions League next season, while their rivals will rotate their squad aiming to rest key players for the return leg of the UEFA Europa League semifinal.

The main pick is Bayer Leverkusen to win by two or more goals difference at the odds of 2.05, while we also like the 2.60 odds offered for the Home Win & Both Teams To Score bet here (because of tradition).