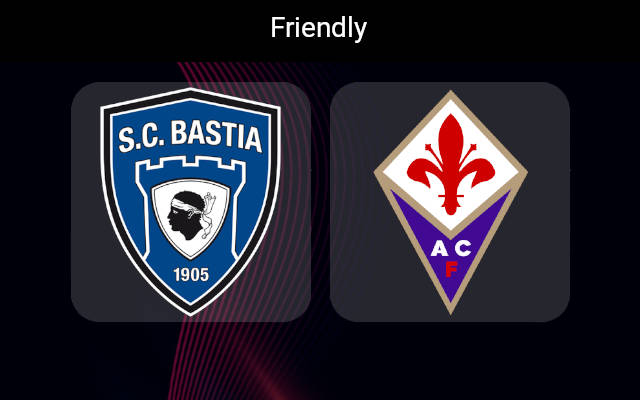 Fiorentina have been one of the most active clubs during the World Cup break. I Viola will play their fifth friendly on Wednesday afternoon when they travel to Stade Armand-Cesari to take on French Ligue 2 outfit Bastia.

The team led by Vincenzo Italiano have been very successful in the mentioned friendlies this month.

They picked up four wins in as many matches, with an amazing 18-1 goal difference in the process.

Italiano has split his team’s lineup to play the likes of Borussia Dortmund and Rapid Bucharest on Saturday.

Marco Benassi starred in the team that demolished Rapid Bucharest 3-0, while Rolando Mandragora and Giacomo Bonaventura bagged goals in the 2-0 win over Dortmund on the same day.

Fiorentina went on the World Cup break in good spirits after winning three of the last four games in November.

They are currently 10th in the Serie A standings with the appetites of joining the battle for the European positions in the second half of the season.

Bastia went on a break in a completely different mood. They lost three and drew two of the last five Ligue 2 games to drop to the 14th position in the league table.

They have also been in action at the weekend, beating the national team of Guadalupe 1-0 on Saturday thanks to a penalty-kick goal from Miguel Alfarela.

Bastia scored just 14 goals in 15 Ligue 2 games so far in the season and we are not quite optimistic regarding their chances of a clean sheet here against in-form Fiorentina.

Fiorentina have been impeccable in the friendlies in December, conceding just one goal across four games. We certainly expect them to maintain such a fine spell of form here against Bastia who have been anything but impressive in the first half of the season in the second class of French football.

The main pick is Fiorentina to win to nil at the 2.50 odds, while you can also try with the correct score pick and back I Viola to win 0-2 at the odds of 7.00.