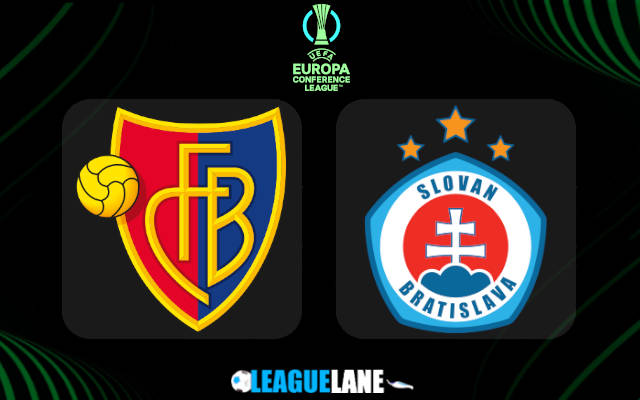 In Group H of the Conference League, Basel have the best record. They are unbeaten in the group stage matches so far. They will look to extend this streak as they will host Slovan Bratislava for Matchday 3.

The host started their Group Stage fixture on a strong note. They defeated Pyunik by 3-1 on Matchday 1. In that game, Wouter Burger notched a brace in the second half.

Moreover, Alexander Frei’s side registered four shots on target in that game and successfully converted three of them into goals.

Last month they played against Zalgiris for the second match of the group stage fixtures. It was a narrow 1-0 victory for Alexander Frei and his men. In that game, Andy Zeqiri was the only goal scorer.

Meanwhile, the visitors are at the bottom of group H this campaign. Most recently they lost to Pyunik by 2-0. In that game they conceded two goals in less than two minute time gap.

Moreover, they are winless so far in the Conference League group stage fixtures this season.

It is important to understand that the visitors have not scored a single goal in their group matches this season.

Do also note that the home team managed to keep a clean sheet in their most recent Group H fixture.

It is interesting to note that, the home side have scored a total of four goals in the Conference League so far. Three of those goals were scored in the second half of the game.

Our first tip for this game is that Basel will win this game by 2-0 – the odd for this tip will be at 8.00 odd. This is after considering that the home team is on a two-game winning streak in Group H of the Conference League.

Moreover, the next tip is that Basel will keep a clean sheet -the odd for this top will be at 2.25. In their most recent game against Zalgiris, Alexander Frei’s team kept a clean sheet and won that game by a one goal margin.